Do you know Zambia’s Little Five? 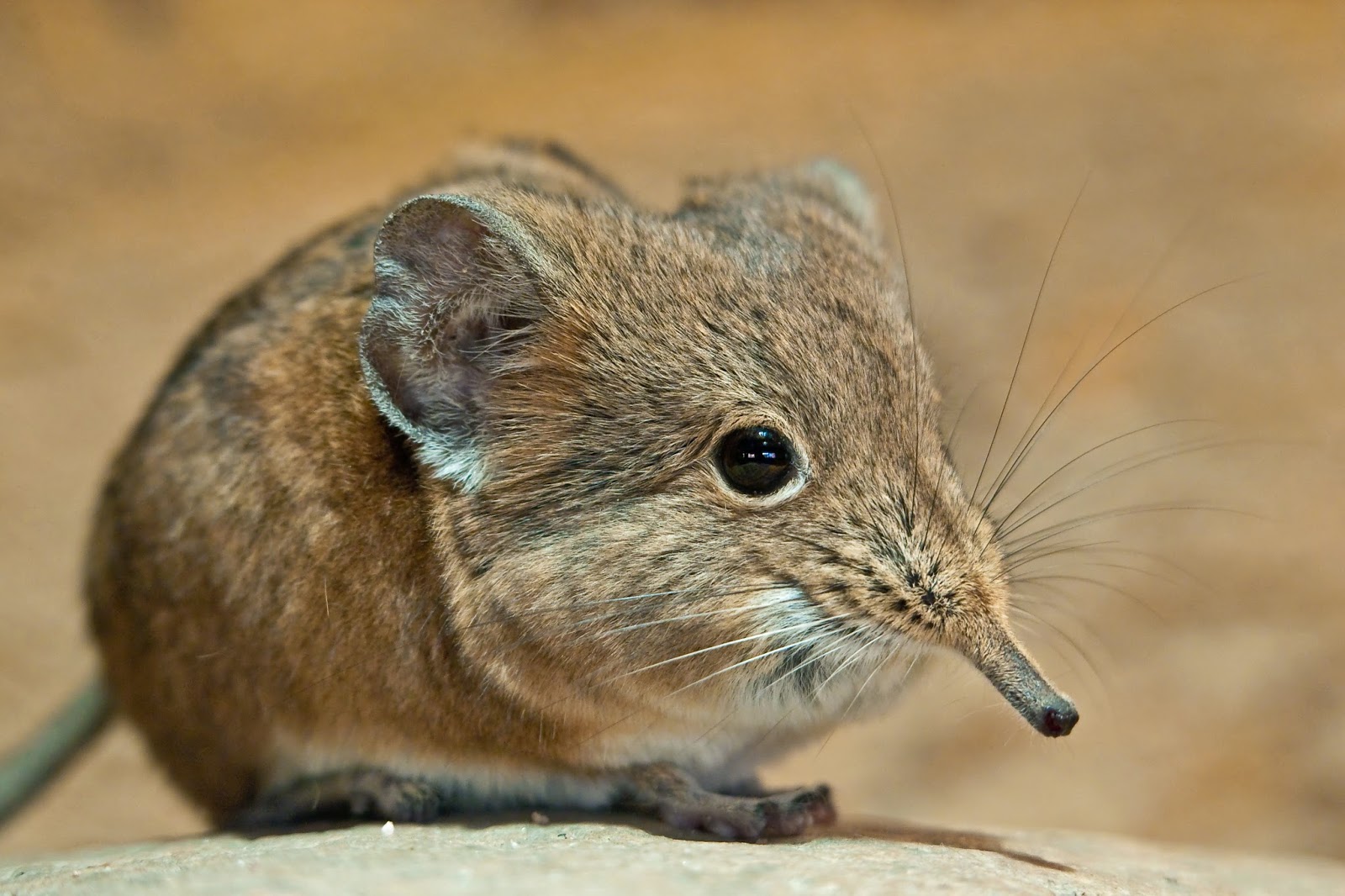 Do you know Zambia’s Little Five?

Adventure seekers are always on the lookout to find the Big Five while on safari. Regardless of how interesting and enthralling the facts are about the flora, fauna, birdlife, scenery or history, guests are delighted once they have finally ticked sightings of all of the Big Five. While elephants, buffalo, rhinos, lion and leopard make up the Big Five, there is also a mesmerizing world to be found in Zambia on a much smaller scale.

What are the Little Five?

The Little Five refers to five tiny creatures that all reference back to their Big Five namesakes. Each is small in stature but makes up for it by being fascinating in their own right. The Little Five include:

If you take the time to slow down, relax and observe these critters for a few minutes, or even a few hours, you will see how captivating they really can be.

These cute little mammals feed on insects and live in savannah grasslands, forests and lowlands. They have an elongated snout but otherwise look more similar to a mouse than an elephant. They are skittish and shy, so they are hard to find.

Buffalo weavers are a common sighting in South Luangwa National Park in northern Zambia. Twitchers get excited to see these sociable birds and their massive, unkept communal nests.

It is pretty apparent why the rhino beetle got its name. This harmless, though daunting looking, beetle uses their horn to climb, dig and find a mate.

Ant lions look nothing whatsoever like lions; rather, they get their name because they dig tiny, funnel-shaped pits in the sandy ground to trap their prey. Check for yourself, but in our opinion, this is the most fascinating creature in the Little Five. Children are often mesmerized for hours watching ant lions in the sand.

The beautiful leopard tortoise is as slow-moving as in the children’s fable, but just like in the story, they always seem to be determined to get to where they are going, but granted on their own time. Leopard tortoises have a hard shell that is covered in distinctive spot patterns resembling leopard spots, hence their feline name.

Does Zambian have the Little Five?

The Little Five, being the elephant shrew, ant lions, leopard tortoise, buffalo weaver and rhino beetle, are all found in Zambia. Zambia has allocated almost 30% of its land to conservation and boasts twenty national parks. There are plenty of diverse locations to explore on a guided safari, or you can hire a fully equipped 4×4 truck with camping gear and hit the open road on your own schedule.

Does Livingstone have the Little Five?

The Mosi-oa-tunya National Park is a short drive from Livingstone centre and can be easily explored on a half-day safari either by boat, in a vehicle or on foot with a walking safari guide in the lead. Some of the Little Five can be found in the Mosi-oa-tunya National Park, including ant lions and leopard tortoises. Elephant shrews are nocturnal and shy, so they are unlikely to be seen but are there hiding from us. 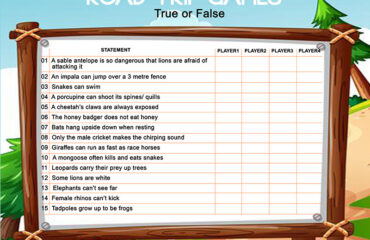 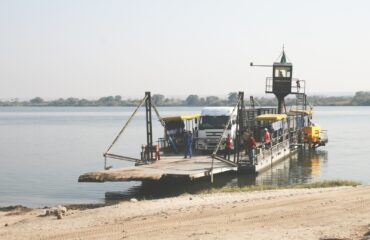 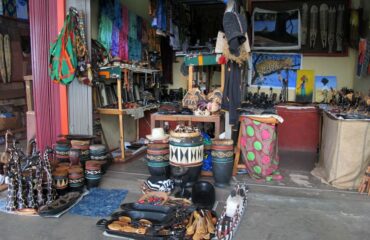 10 Free Things to Do This Weekend in Livingstone, Zambia