Who is Nyami Nyami? 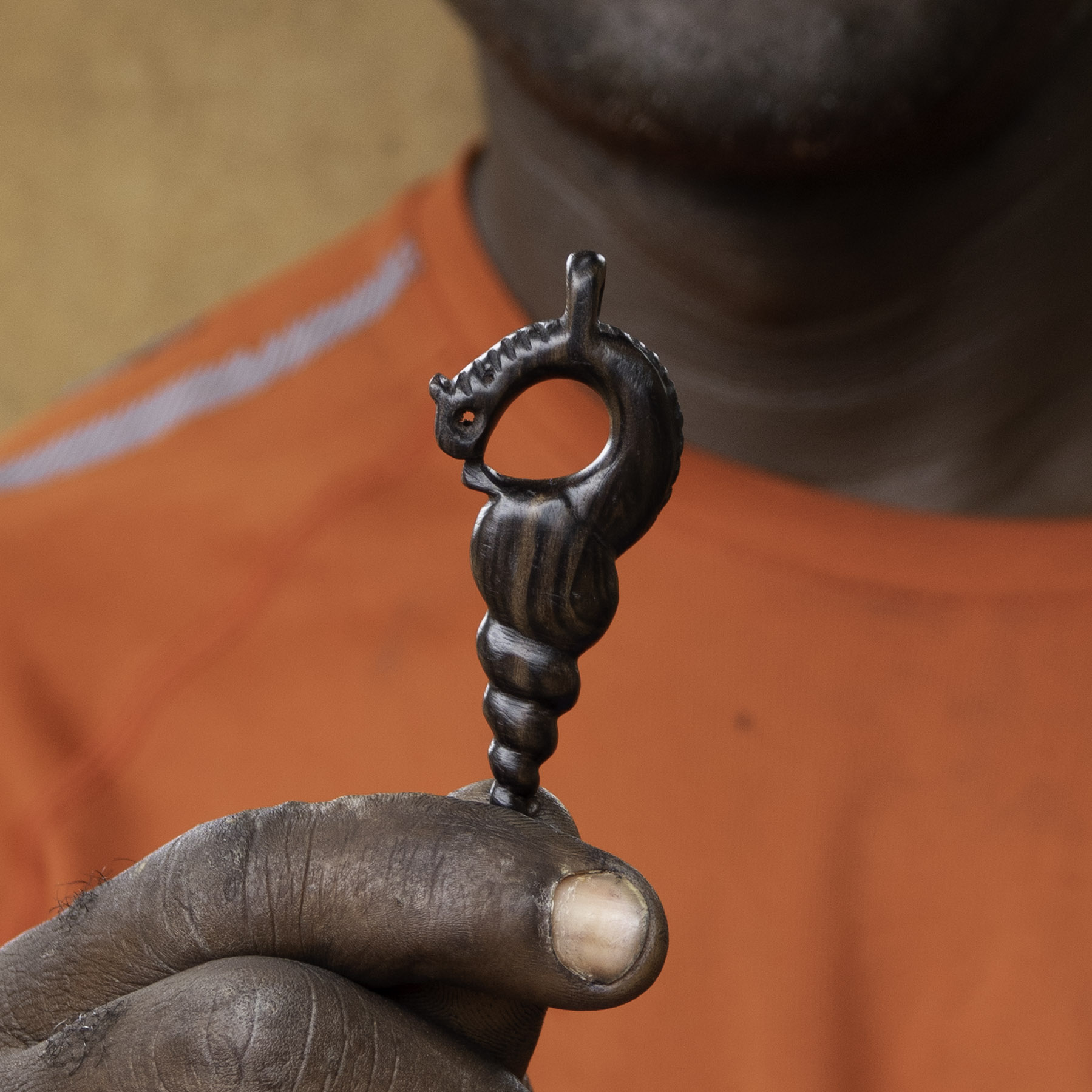 Who is Nyami Nyami?

Nyami Nyami, or Nyaminyami, is the Tonga river god of the Zambezi River. The Tonga people have lived on the Zambezi River banks for centuries and were divided by the imaginary borderline that now separates Zambia from Zimbabwe.

The legend of Nyami Nyami reached new heights when construction started on the Kariba Dam in the 1950s. Keep reading to find out more about this mystical creature of the Zambezi.

Though no picture has ever been captured of the elusive beast of the Zambezi River, there have been many claimed sightings of Nyami Nyami by local Tonga people over the years. It is said that he has the head of a fish and the body of a serpent. His size has ranged to that of colossal proportions though it is the havoc that Nyami Nyami can wrack that is genuinely feared.

What is the history of Lake Kariba?

The Kariba Dam is still considered a massive feat of engineering even by today’s standards. The dam wall stands an imposing 128 meters tall and is 579 meters long. Spanning between Zambia and Zimbabwe, each country has its own power station on its respective side.

Once the dam’s construction was completed in the late 1950s, the world’s largest artificial lake resulted above the dam wall. This subsequently meant that over 57,000 Tonga people on both sides of the Zambezi River were forced to resettle from their ancestral homes. Like much of history, depicting how the Tonga people were treated depends on the one reciting the story.

However, it was not only people that were displaced due to the rising waters. In the late 1950s and early 60s, Operation Noah removed approximately 6,000 large mammals that became stranded on the resulting islands in Kariba. Most were relocated to the wealthier Zimbabwean side of the river.

Why is Nyami Nyami mad?

It is said that due to the construction of the Kariba Dam, Nyami Nyami is trapped upstream, whereas his wife remains below the dam wall. In a valiant effort to get back to his spouse, Nyami Nyami continues to wreak havoc on the Kariba Dam and inflict destructive weather patterns.

It is as impossible to dispute the authenticity of Nyami Nyami as it is any God for any person. However, the Tonga people called upon their deity to assist with their forced relocation, and it is a fact that the Zambezi Valley was subject to record-breaking rainfall in 1957 and 1958. So much so that the construction of the Kariba Dam needed to be halted for a time. Tonga elders believe that it is only through their negotiations with Nyami Nyami that those below the dam wall continue to be safe.

Whether you choose to believe the legend of Nyami Nyami or not, there is no denying that most extreme sports enthusiasts on the Zambezi River prefer to err on the side of caution and wear a Nyami Nyami necklace for safety. Local artists craft magnificent versions of the Tonga river god in wood, bone or stone that can be purchased as jewellery,  table centrepieces or large sculptures. 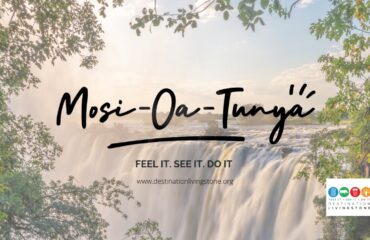 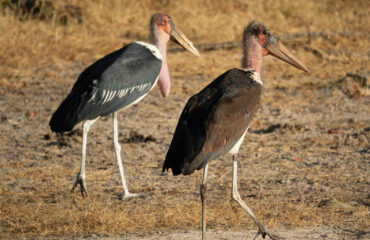 On the Lookout for the Ugly Five African Animals